I’ll never forget the worried little faces of the first 24 nosy little students I answered my phone in front of. It was so unlike me. I never even look at my phone during class.

Once they got over the shock of me answering my phone, their eyes darted around at one another as the clues started pouring in. “Is the gate broken?” “Do you have just the one? Or do you have both of them?” “Can you watch her until I get home?” “I’ll post in the neighborhood group to see if anyone has spotted the other one.”

My students, who knew very well that I had two dogs (They really know everything about us, don’t they?), were so worried about them getting out. Especially the one who hadn’t been found yet. Whispers of, “Which one do you think is lost?” and “Oh no!” and “I hope she’s OK!” bounced around the room.

Of course, I told them right away that it was a fake phone call. That I had simply changed an alarm to a ringtone and had a fake conversation for their benefit. Oh, the relief. Followed by a few “Mrs. Heinen…” groans.

But when I asked them what they had thought was happening while I was on the phone, they were full of insight.

It was the perfect inferring activity.

They knew at least one dog had gotten out of the yard because I mentioned the gate being broken and asked the person on the other end if they could watch her. They knew I was speaking to a neighbor because a neighbor would have been close enough to my house to have found my dog. This was made even more clear with the mention of the “neighborhood group.” They knew the other dog hadn’t been found yet because I was going to ask “the group” if anyone had seen her.

This is inferring at its best.

And it was a great introduction to our inferring unit as we discussed the evidence from the call, the background knowledge they were using about me, my dogs, neighborhoods in general, and what they were inferring about the conversation.

While I used it as an introduction that year, I’ve also used it as a refresher when my students started relying more on schema than evidence. It’s a great way to illustrate the concept at any point in the year.

What I love best – the conversation includes everyone, regardless of reading abilities. We all got to practice the skill.

Try it out with your kids.

Set the ringtone of a phone alarm to that of your regular ringtone. Then set that alarm for the perfect interruption that will shock your class.

Their nosy little minds won’t be able to help themselves. They’ll be hanging on to your every word trying to figure out what you’re talking about, who you’re talking to, and why in the world it was so important that you’d actually answer your phone in the middle of class.

Your students will infer what the other person is saying by analyzing the “evidence” and their background knowledge on the topic.

It includes detailed directions, a list of possible phone call topics, a graphic organizer for students to record their thinking (after the fact), and a mini-anchor chart/handout.

Try these engaging Inferring Task Cards. My favorite thing about them is that 2 of the 3 digital options include oral admin. No more running around the classroom like a crazy person trying to provide accommodations.

Each card has a short passage and a text-dependent question. The printable (PDF) task cards include both color and black and white options to help you save ink if necessary.

Click here to get the Inferring Task Cards and make your life easier. 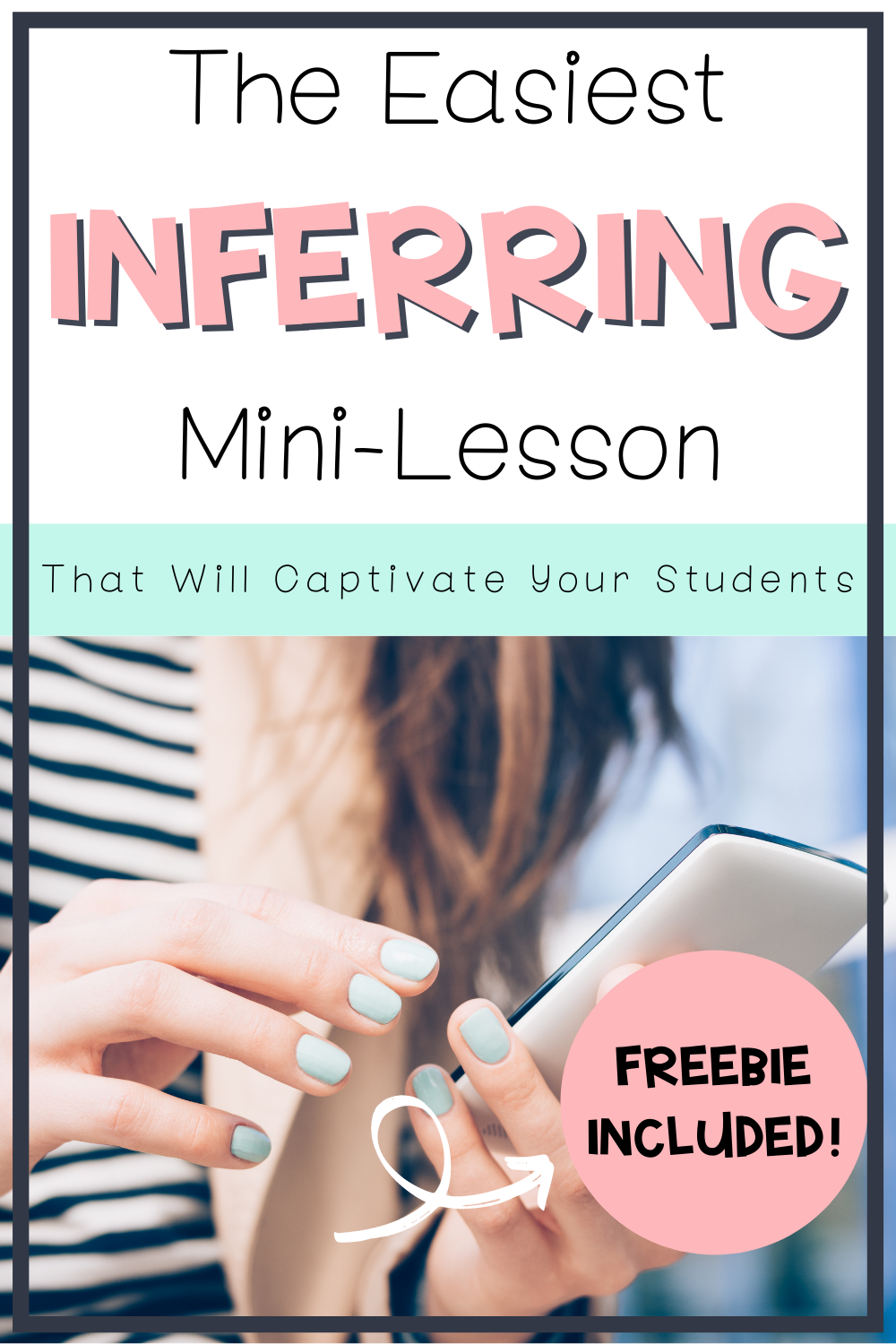 I help upper elementary ELA and reading teachers like you create engaging and effective reading lessons without all the stress. Cultivatingcriticalreaders.com is a participant in a few affiliate advertising programs that provide compensation for referring traffic and business.
While I may receive compensation for these referrals, you can trust that the recommendations made on this site are genuine. I will never link to or recommend a book or product that I do not fully support or believe in. All book titles are chosen for the benefit they will bring to your classroom. Let me help out.

Get my figurative language FREE interactive notbook, other free resources, ideas, and tips!

No spam, just things you can use in your classroom.

MORE FROM THE BLOG: 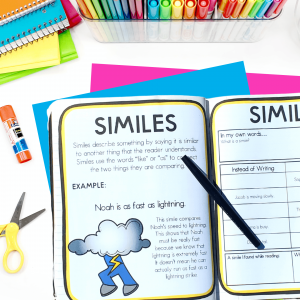 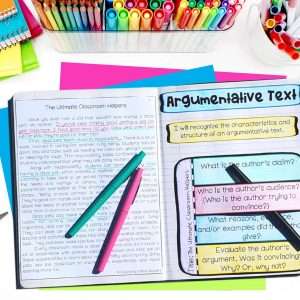 The 3rd Grade Reading Interactive Notebook That Will Save You Time

Inside: This third grade reading interactive notebook will save you massive amounts of time while 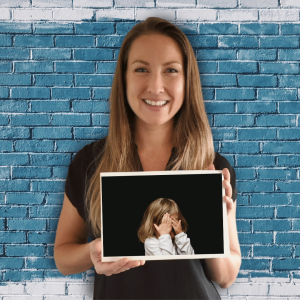 10 Easy Ways to Teach Vocabulary in a Meaningful Way 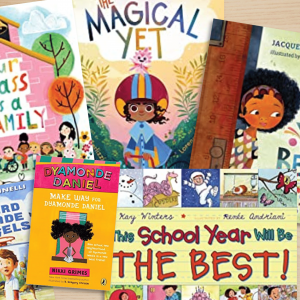 16 Back to School Books Third Graders Will Love 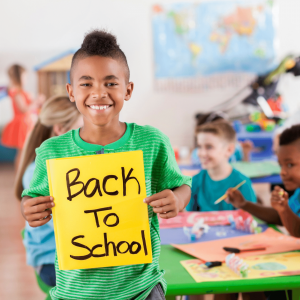 10 Things to Do on the First Day of School

The first day of school is usually full of excitement and smiles, but it can 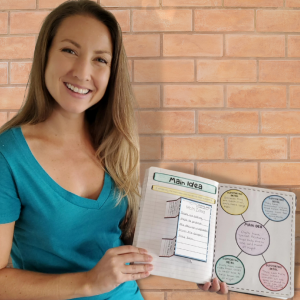 5 Benefits of Interactive Reading Notebooks & How to Maximize Them

Why should we use an interactive reading notebook and how do we get the most out of it without the mess and the wasted time?